Sweetgreen, the seasonal restaurant with the mission of connecting people to real food, announces the launch of the Sweetgreen Impact Outpost Fund. The fund — the first of its kind for the fast-casual company – was created in partnership with World Central Kitchen (WCK), the international not-for-profit organization founded by chef José Andrés that uses the power of food to heal and strengthen communities in times of crisis.

In the midst of the current crisis, 100% of funds raised will be dedicated to providing more free sweetgreen meals to these healthcare heroes — with a goal of donating over 100,000 meals together from hospital workers to medical personnel.

Join NEWH LA Founding Chapter towards raising $5,000 by clicking on the link below:

About sweetgreen:
Founded in 2007, sweetgreen passionately believes that real food should be convenient and accessible to everyone. Every day, across its 100+ restaurants, their team creates food from scratch, using fresh ingredients and produce delivered that morning. Sweetgreen’s strong food ethos and investment in local communities have enabled them to grow into a national brand with a mission to build healthier communities by connecting people to real food.

About World Central Kitchen:
Founded in 2010 by Chef José Andrés, World Central Kitchen (WCK) uses the power of food to strengthen communities through times of crisis and beyond. WCK has transformed the field of disaster response to help devastated communities recover and establish resilient food systems. Since its founding, WCK has served more than 15 million meals to those impacted by natural disasters and other crises around the world in countries including Albania, The Bahamas, Colombia, Guatemala, Haiti, Mexico, Mozambique, Venezuela, and the United States. Learn more at WCK.org. 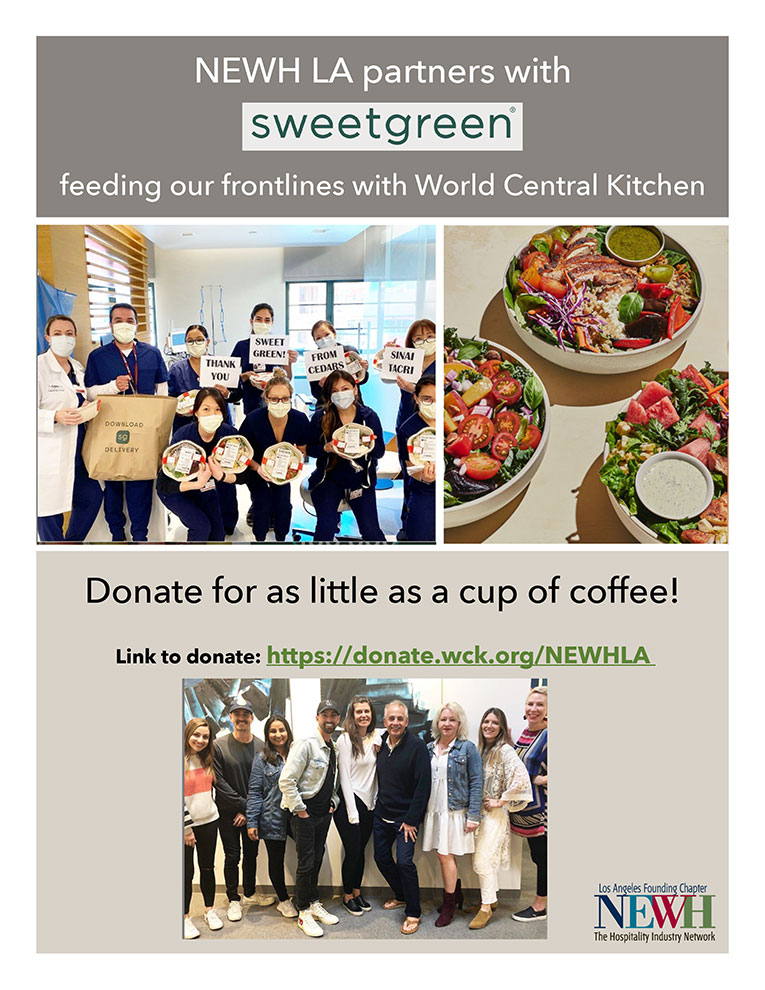